Zoltan attended the 2013 Technical Meeting of the Society of Motion Picture and Television Engineers, where he presented a paper on his MRes project. This is a nice photo of him (fifth from left / youngest person present). He’s collecting an award for a 2012 paper in Motion Imaging on which I was an author; none of us 4 authors could make it (shame; I would have made it not a totally woman-free zone!) 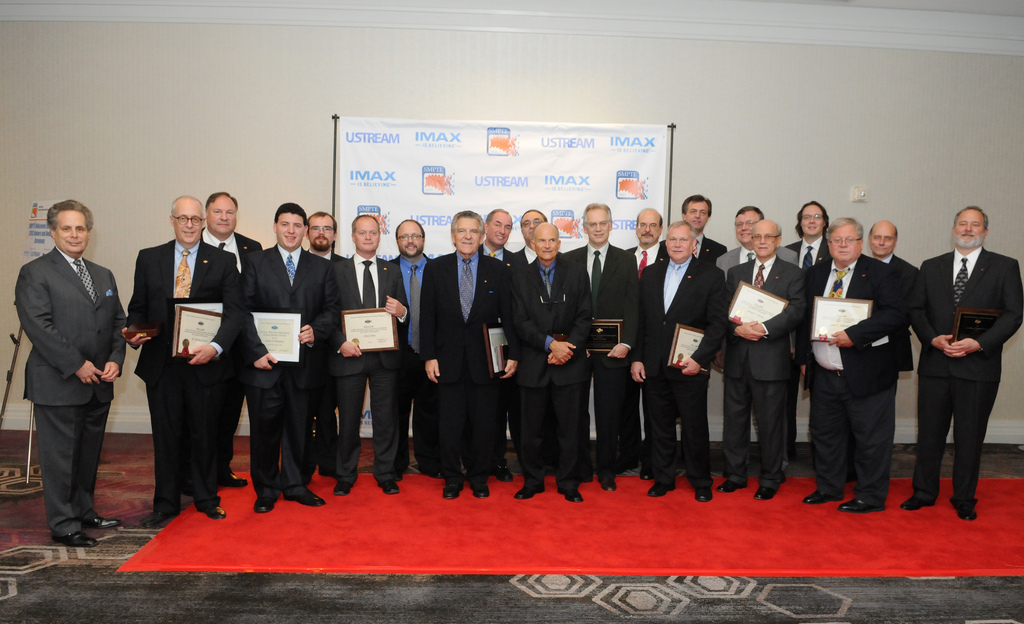