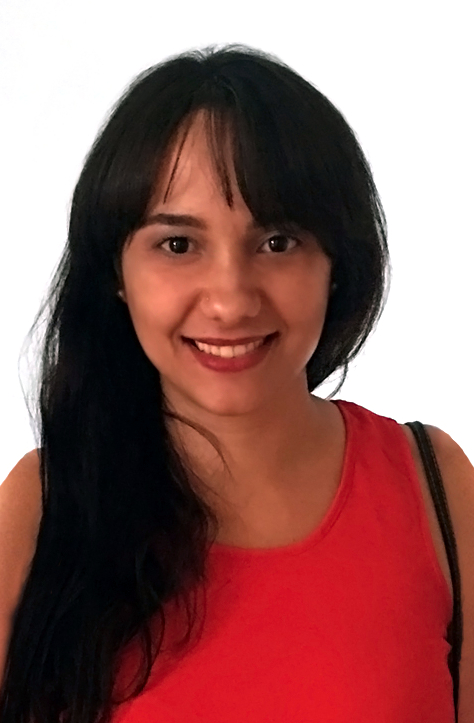 2016 – 2019
Maydel is an Early Stage Researcher on the European Training Network on Full-Parallax Imaging. Maydel has a degree in Psychology from the University of Havana, Cuba, with a dissertation on developmental dyscalculia. She has previously worked on depth perception in virtual reality with Prof David Field at Cornell University on a Latin America Studies Program Scholarship. 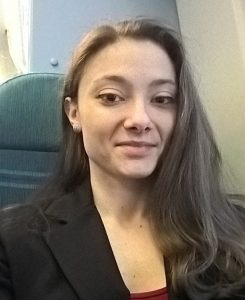 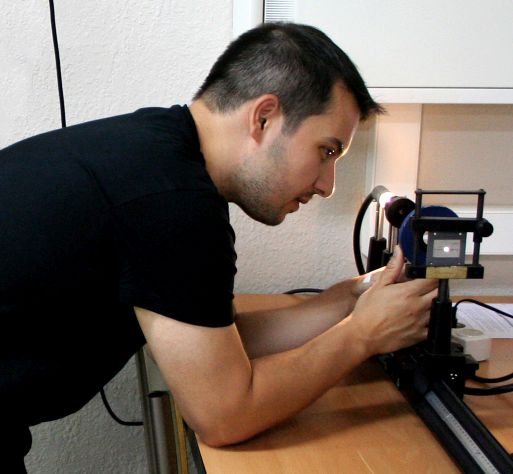 2016 – 2020
Chris was an Early Stage Researcher on the European Training Network on Full-Parallax Imaging. Chris has a diploma in applied mathematics and physical sciences from the National Technical University of Athens, Greece, and a Master’s degree in computational mechanics from the same institution. He has worked on human perception and kinematics in three dimensional space with Dr Konstantinos Siettos and Dr Nikolaos Smyrnis at the Laboratory of Sensorimotor Control of the Mental Health Research Institute in Athens.

2012 – 2016
Zoltán was on Newcastle’s 4-year Wellcome Trust doctoral training scheme, and did one of his three short MRes projects in my lab before deciding to do his PhD with me. He worked on EEG measures of binocular vision. He went on to a postdoctoral position with Robert Volcic at NYU’s campus in Abu Dhabi.

2012 – 2016
Lisa has a First in Zoology from Newcastle. She won the 2012 W. H. Young Prize for best biology research project for her work with Geraldine Wright on the effect of insecticides on GABA-ergic transmission in honeybees. Lisa did a 4-year MRes+PhD, funded by the BBSRC. She was supervised by me, Candy Rowe and Claire Rind. She went on to qualify as a biology teacher.

2012 – 2016
Paul graduated in Mathematics from Newcastle with one of the top Firsts in his year. He did a 4-year CASE MRes+PhD studentship sponsored by EPSRC and BSkyB. After his PhD, Paul went on to work as a finance software developer for Scott Logic in Newcastle. 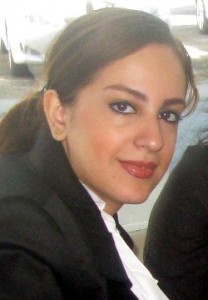 2012 – 2015
Partow did her B.Sc in Biomedical Engineering at the Science and Research Branch of Islamic Azad University, Tehran, Iran. Her undergraduate dissertation was on “Signature Verification by Artificial Neural Networks”. She then did an M.Sc. in Bioinformatics and Systems Biology here at Newcastle, where she worked with Marcus Kaiser and obtained a distinction. Her PhD was funded by the charity Epilepsy Action and was jointly supervised by me, Andrew Trevelyan and Roger Whittaker. She went on to a career in the pharmaceutical industry. 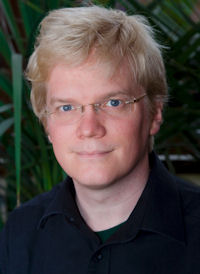 Graeme Phillipson: Investigating the roles of vertical disparity and lateral-occipital cortex in stereopsis

Graeme was a student from the Neuroinformatics Doctoral Training Centre at Edinburgh University. He did both his MSc project (with distinction) and his PhD work in my lab. He studied how vertical disparity affects both the solution of the correspondence problem, and how this is subsequently used in perception. For his MSc project, he looked at illusions related to the induced effect, in which vertical magnification varied across the visual scene. His work suggested that vertical disparity is measured on a much finer scale than previously thought. For his PhD work, he examined how the brain handles changes in binocular geometry which arise as you view objects at different distances, discovering that stereo correspondence is optimised for long viewing distances and that, in consequence, performance on a stereo task can actually be improved by adding in vertical disparity. After leaving my lab, he worked with Bas Rokers at Madison, Wisconsin. His website is web.me.com/graeme.phillipson. Graeme had his PhD viva in December 2012 and passed subject to minor corrections. He went on to work as a software engineer. 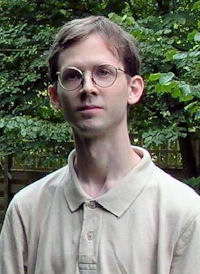 Fredrik Allenmark: The spatial resolutions of stereo and motion perception and their neural basis

Fredrik has an M.Sc. in Engineering Physics from Chalmers University of Technology, Gothenburg, Sweden. For his PhD, he studied how well correlation-based models of human stereo correspondence account for human depth perception, looking in particular at the detection of sine-wave and square-wave disparity gratings. He demonstrated that the current models of this process could not account for our perception of square-wave disparity gratings, and produced a new version which fixed this problem. Fredrik was awarded his PhD in Jan 2012, then did a one-year postdoc with me, and went on to a postdoc with Florian Waszak at the University Paris Descartes.

Allenmark PF, Read JCA (2012)
Conjunctions between motion and disparity are encoded with the same spatial resolution as disparity alone
Journal of Neuroscience 32(41) 14331–14343