Hannah Akotei, from Sacred Heart Catholic High School, and Zoe Collier, from Cardinal Hume Catholic School, won bursaries from the Nuffield Foundation to do a summer project in my lab. They have been helping us with the ongoing development of our Asteroid 3D vision test, in particular measuring the effect of viewing distance on performance and also getting user feedback on a new version of the test. Hannah was awarded North East Young Scientist of the Year for her project and her presentation of it, and is now going on to the National finals. 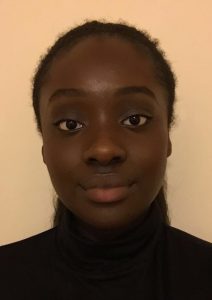 Vancleef K, Read JCA, Herbert W, Goodship N, Woodhouse M, Serrano-Pedraza I (2017)
Overestimation of stereo thresholds by the TNO stereotest is not due to global stereopsis.
Ophthalmic and Physiological Optics 37(4) 507-520 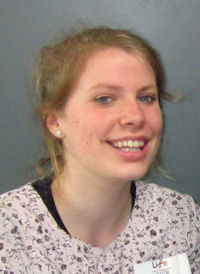 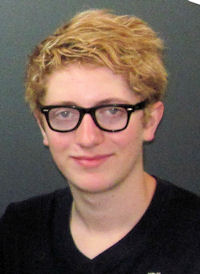 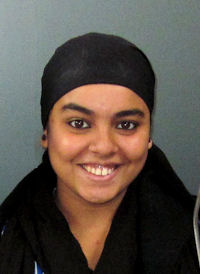 Alice, from Central Newcastle High School, and Andrew and Farzana, from Heaton Manor School, won bursaries from the Nuffield Foundation to do a summer project in my lab. Their projects compared performance with binocular vision versus monocular vision on three different perceptual/manual tasks.

Publications with McDonald A 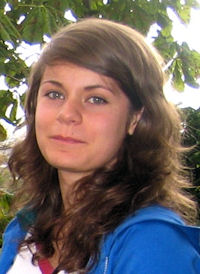 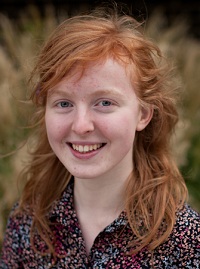 Gloria, from Gosforth High School, and Claire, from Central Newcastle High School, won bursaries from the Nuffield Foundation to do a summer project in my lab. Gloria worked on stereoacuity with partially correlated random-dot patterns, and went on to read Natural Sciences at Cambridge. Claire worked on temporal frequency tuning of surround suppression, and went on to read Medicine at Imperial. She later came back to volunteer in my lab over the vacation, resulting in authorship on a paper.