Jan – Jul 2022
Alex is an intercalating medical student, doing an MRes. He’s working with Mr David Sainsbury, Consultant Cleft and Plastic Surgeon, and Mr Will Breakey, Specialty Trainee Plastic Surgery, both at Newcastle’s Royal Victoria Infirmary, and with me and Dr Quoc Vuong at Newcastle University. His project involves uses eye-tracking to assess perceptions of faces with cleft lip.

Oct – Dec 2020
Sol is on the four-year PhD programme in Behavioural Informatics, funded by the Leverhulme Trust. He did a rotation in the lab, using DeepLabCut to track movements of praying mantids in our experiments, in collaboration with Chris Oufiero at Towson University.

Jan – May 2020
Michael did his MPhys project on how to accurately render retinal blur due to defocus and other aberrations. 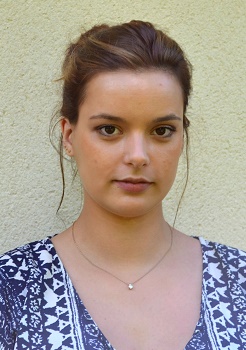 Jan – June 2019
Clara was a student from Universite de Rennes 1 in France, doing her Animal and Human Behaviour MRes project with us. Clara examined temporal factors affecting stereo correspondence in the praying mantis.

Jan – June 2019
Dune was a student from Universite de Rennes 1 in France, doing her Animal and Human Behaviour MRes project with us. Dune examined spatial attention in the praying mantis. 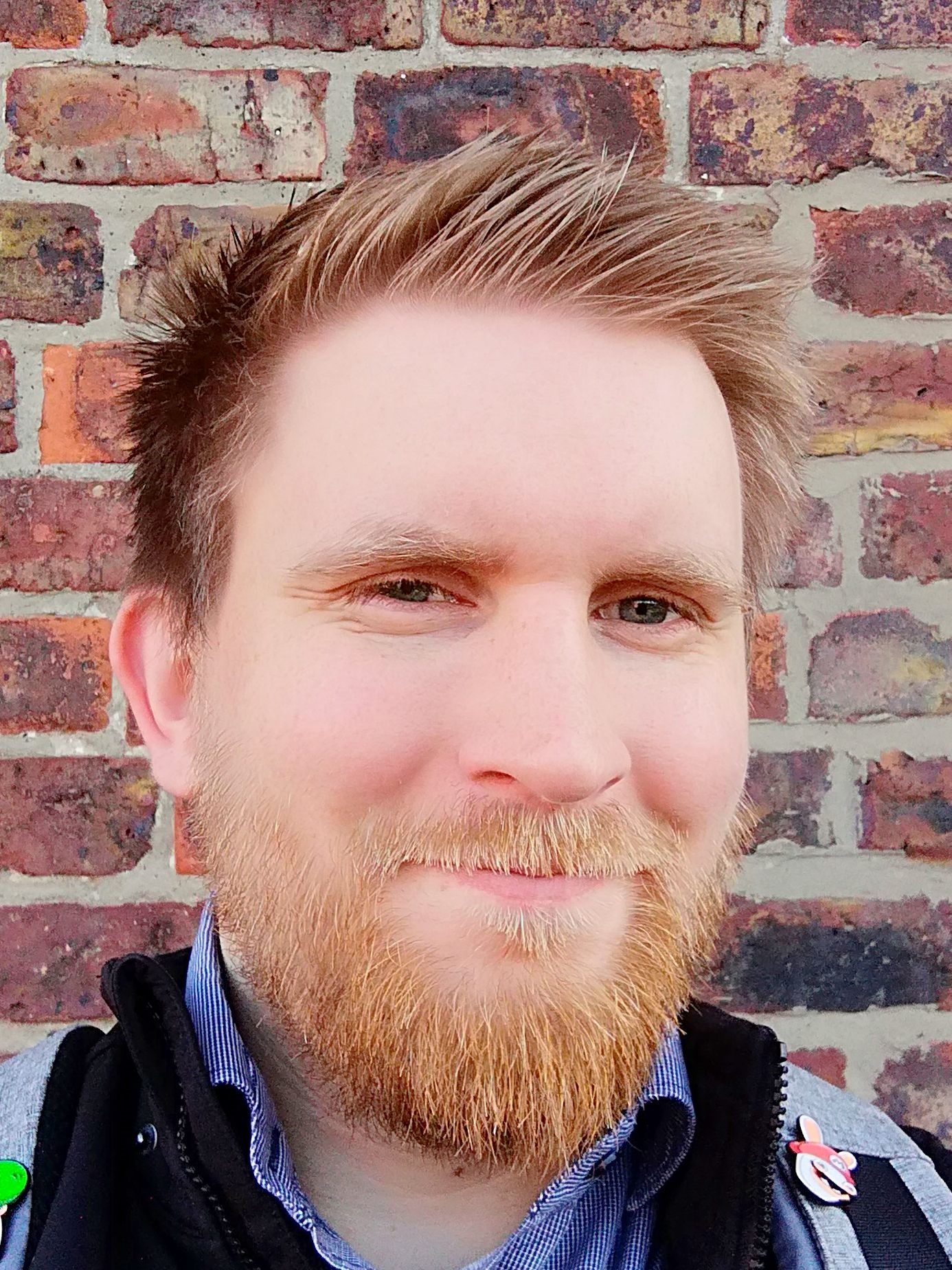 Oct – Dec 2018
Christian was on the four-year PhD programme in Behavioural Informatics, funded by the Leverhulme Trust. He did a rotation in the lab, using DeepLabCut to track movements of praying mantids in our experiments, with the aim of automating the analysis of their visual responses. 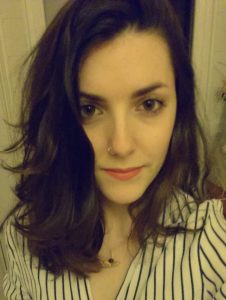 Jan – June 2018
Coline is the third student from Universite de Rennes 1 in France to do her Animal and Human Behaviour MRes project with us. Coline has been examining visual cues to motion in depth in the praying mantis. 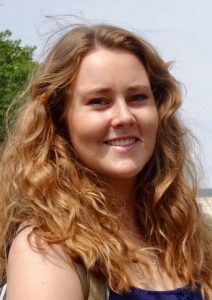 Jan – June 2018
Katie is doing an MRes in Evolution and Human Behaviour. For her project, she is using Yizhou Chen’s computer game to ask “Can human field studies be run virtually?”.

April – August 2017
For his MSc in Computer Games Engineering, Yiz made a computer game replicating a psychology experiment inside a Virtual Reality environment. This is now being used by MRes student Katie Johnson. 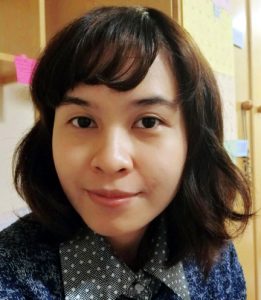 April – August 2017
Endah worked on a “stereoanamorphic perspective” illusion for her MSc in Computer Games Engineering. 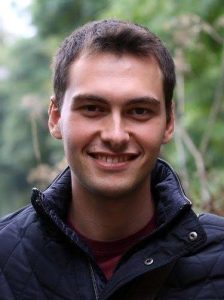 Jan – May 2017
For his MSc in Mechatronics, Gediz built a robot praying mantis forelimb that performs the insect’s predatory strike, co-supervised by Dr Harriet Grigg in the School of Mechanical and Systems Engineering. 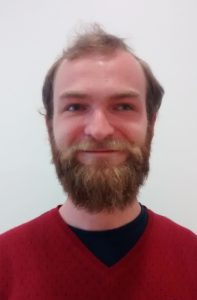 Feb – Jun 2017
Mathias is doing an MSc in Neuroinformatics. His project uses video data on mantis strikes collected by Jeffrey Wu over the summer of 2016. Mathias is examining techniques such as PCA for describing how strikes vary within and between individuals. 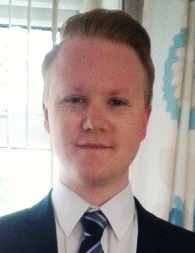 Jan – Jun 2015
Jimmy did an MRes in Animal Behaviour, with a project entitled Spatial Vision in the Praying Mantis, examining how the optomotor response in this insect is affected by motion noise at different spatial frequencies relative to the signal. 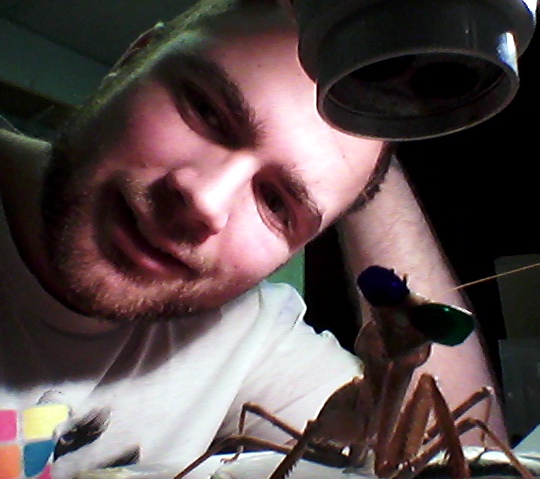 Jan – Jun 2015
Geoffrey was an Animal and Human Behaviour student at the Universite de Rennes 1 in France who did his MRes project with us. He studied the strike rate of praying mantids to stimuli of different size and binocular disparity. 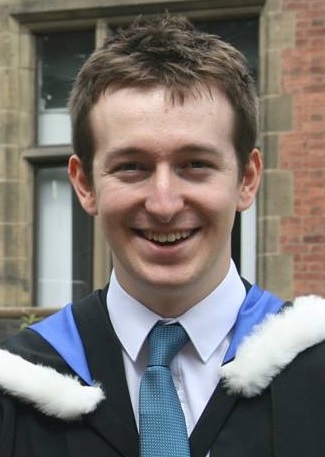 Mar – Jun 2015
Chris is doing the MRes in Neuroscience. His project is co-supervised by me and Prof Alex Thiele. He is examining the effect of alcohol on a visual attention task. 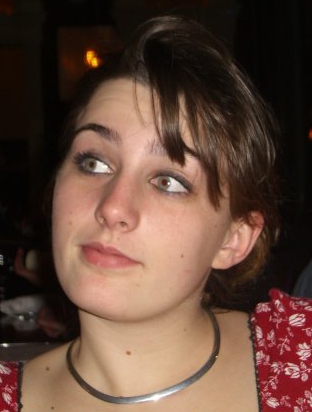 Jan – Mar 2014
Judith, a student at the Universite de Rennes 1 in France, did her project with us. She studied the tracking response of mantids to stimuli moving on a camouflaged background, and investigated the use of 3D glasses on mantids. 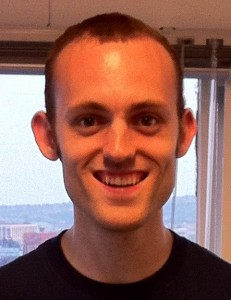 April – August 2013
As the project for his MSc in Computer Games Engineering, Nicholas continued Zhixin Shi’s work from last year, on a new type of art installation which exploits 3D vision. He’s now a programmer for game developer Sumo Digital. 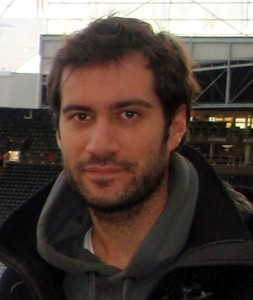 April – August 2013
As the project for his MSc in Computer Games Engineering, Mike examined ways of using a smartphone’s front camera to figure out how far away the user is holding it from their face.

2013
Paul did a 4-year CASE MRes+PhD studentship sponsored by EPSRC and BSkyB. For his MRes project, Paul examined at depth distortions in oblique viewing of 3D TV.

2013
Lisa (nee Hindmarsh, now Jones) did a BBSRC-funded MRes+PhD supervised by me, Candy Rowe and Claire Rind. Her MRes project examined visual tracking responses in the praying mantis Sphrodromantis lineola as a function of stimulus contrast and motion.

Feb – May 2013
Zoltán was on Newcastle’s 4-year Wellcome Trust doctoral training scheme, and did one of his three short MRes projects in my lab. He worked on temporal factors affecting brightness perception, motivated by temporal multiplexing in 3D displays. 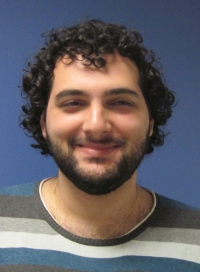 April – August 2012
Renos did an MSc in Medical Sciences and worked on the effects of (small amounts of!) alcohol on visual perception. 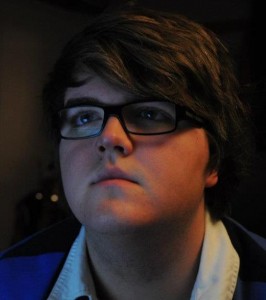 April – August 2012
As part of his MSc in Computer Games Engineering, James developed a game on a 3D Android smartphone, which was the very first step towards our ASTEROID stereo vision test. 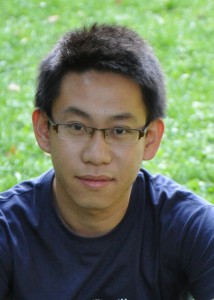 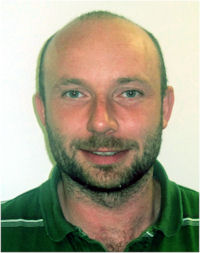 John is on the Wellcome Trust 4-year PhD programme in Systems Neuroscience: From Networks to Behaviour. John certainly lived up to the title of the programme: having done patch-clamp recording and immunohistochemistry for his previous project, in his work with me he studied inhibitory mechanisms in visual perception, and went on to do his PhD work in multiple sclerosis. 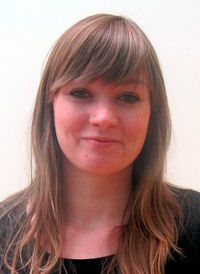 As part of her M.Res. degree in Biomedicine and Biosciences, Louise did a project in my lab, examining surround suppression in moving grating stimuli. She went on to do her PhD at Bristol.