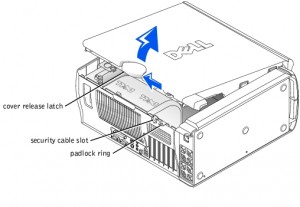 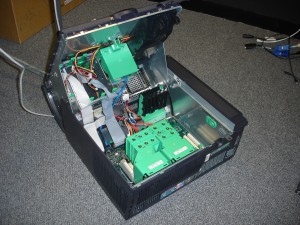 Names on the various components: 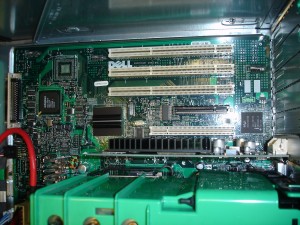 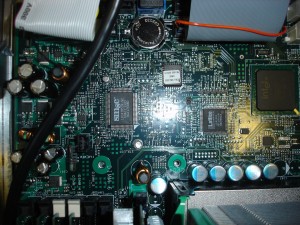 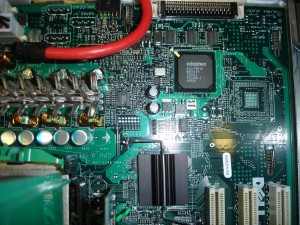 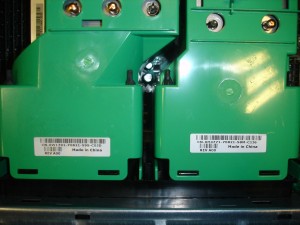 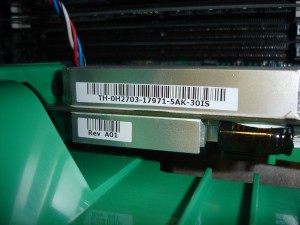 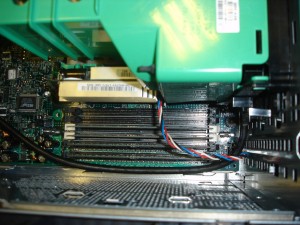 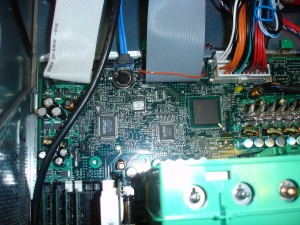 This shows the slots: 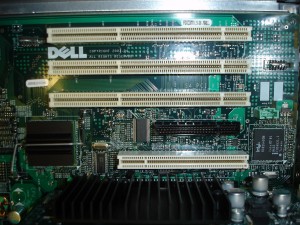 It appears to have 6. These were labeled with their slot number and type, as noted in the list below. These seem to agree with the picture I found on the very helpful Matrox website: 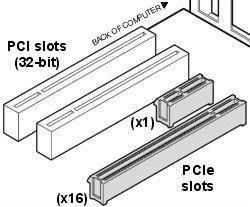 NB PCI-X is short for PCI extended, an enhanced PCI bus. PCI-X is backward-compatible with existing PCI cards. It is not to be confused with the more modern PCIe, which is short for PCI express. PCI-X was designed jointly by IBM, HP and Compaq to increase performance of high bandwidth devices, such as Gigabit Ethernet and Fibre Channel, and processors that are part of a cluster. The PCI-X spec was an attempt to update PCI as painlessly as possible and allow it to hobble along for a few more years. This being the case, the spec doesn’t really fix any of the inherent problems outlined above. In fact, it actually makes some of the problems worse. The PCI-X spec essentially doubled the bus width from 32 bits to 64 bits, thereby increasing PCI’s parallel data transmission abilities and enlarging its address space. The spec also ups PCI’s basic clock rate to 66MHz with a 133MHz variety on the high end, providing yet another boost to PCI’s bandwidth and bringing it up to 1GB/s (at 133MHz).

The helpful Matrox website also includes a barchart of the bandwidths provided by the different slots for graphics card: . 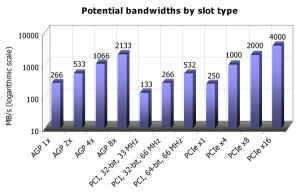 NB I found another useful article on the difference between PCI and PCIe here at Ars Technica. “By centralizing the traffic-routing and resource-management functions in a single unit, PCIe also enables another important and long overdue next-generation function: quality of service (QoS). PCIe’s switch can prioritize packets, so that real-time streaming packets (i.e., a video stream or an audio stream) can take priority over packets that aren’t as time critical.”