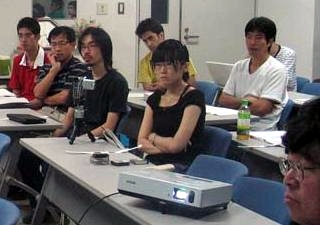 These are invited talks to scientific, clinical or industry audiences. For talks to the general public, click here. For conference presentations, click here.

I’ve listed these talks by the originally scheduled date; none will take place as planned due to the pandemic, and their status (cancelled/postponed/held remotely) is currently uncertain. 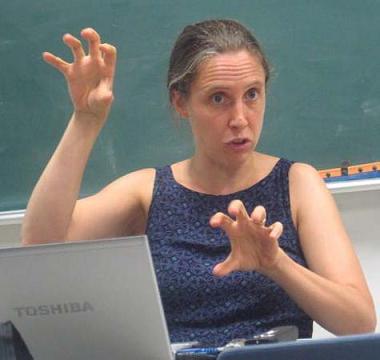 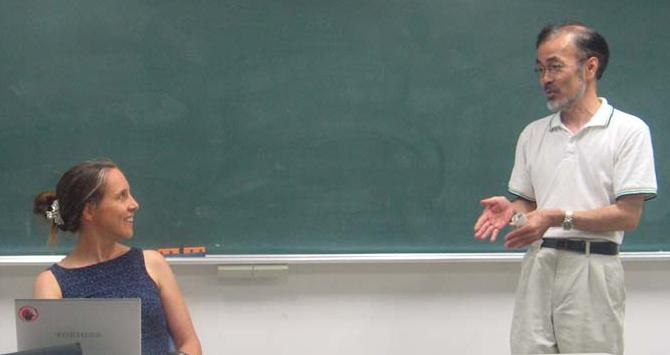